During the past few months, Lavinia had grown up a lot.

However, she did not know what to do with this baby thing, so she went down to Mary, to ask the young mother’s advice: 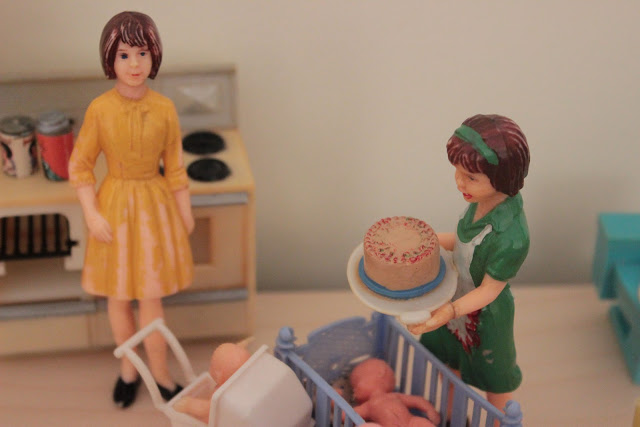 “I say, Mary, what does one do with an illegitimate brat?”
“Why!  Give them cake, miss Lav!”
said the maid cheerfully.
Lavinia thought it best to go to the local baby clinic. 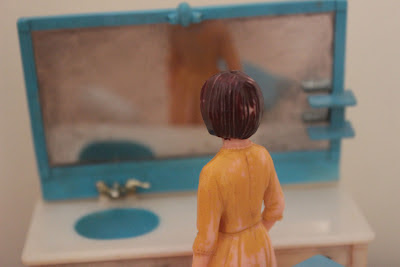 On the other hand, better just to leave it there with Mary, she’ll never notice.

Like Marjorie, Lav was in no doubt that Mary’s children were her half-siblings
– or were they?  Lavinia smelt a rat!

Meanwhile, Marjorie was taking being a grandma very badly indeed

By sheer chance, Lav popped down to the kitchen once again.  Only to be met with an unwelcome encounter… 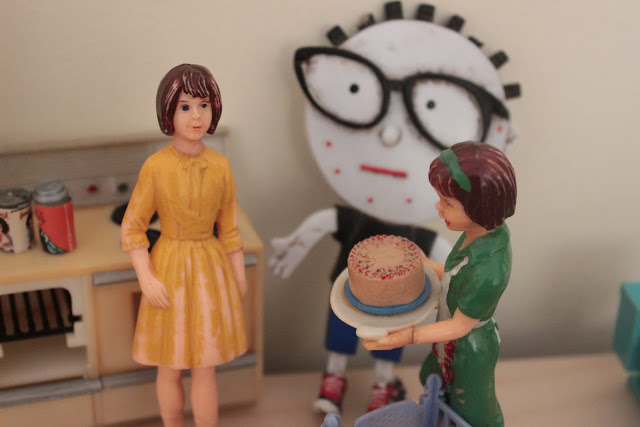 Melvin (over a few beers), puts heartbroken Lavinia in the picture.
“Look, it was good and all that.  And your plummy voice really got me going, but Mary’s me bird and mother to me kids!”

Lav runs back to the kitchen.
“Mary!  You little mare!  I knew they weren’t Daddy’s children!”

Lavinia runs to her father in the drawing-room

“Papa!  I have something very significant to tell you!”

“Can’t it wait, my pet?  The Inbetweeners are nearly on.”

She finally captures her father’s attention, and tells him of her discovery in the kitchen.
“Don’t you see, Papa?  Those awful brats are not yours.  You don’t have to include them in your will and everything”

Paul sighed: “Look, Lavinia, I knew full well they were not mine.  Especially as Mary gave birth to them only six months after our – erm – union”

“And the real truth is, my sweet, that I have grown rather fond of the little blighters.  So I’m having Melvin arrested, and the children adopted into the family.” 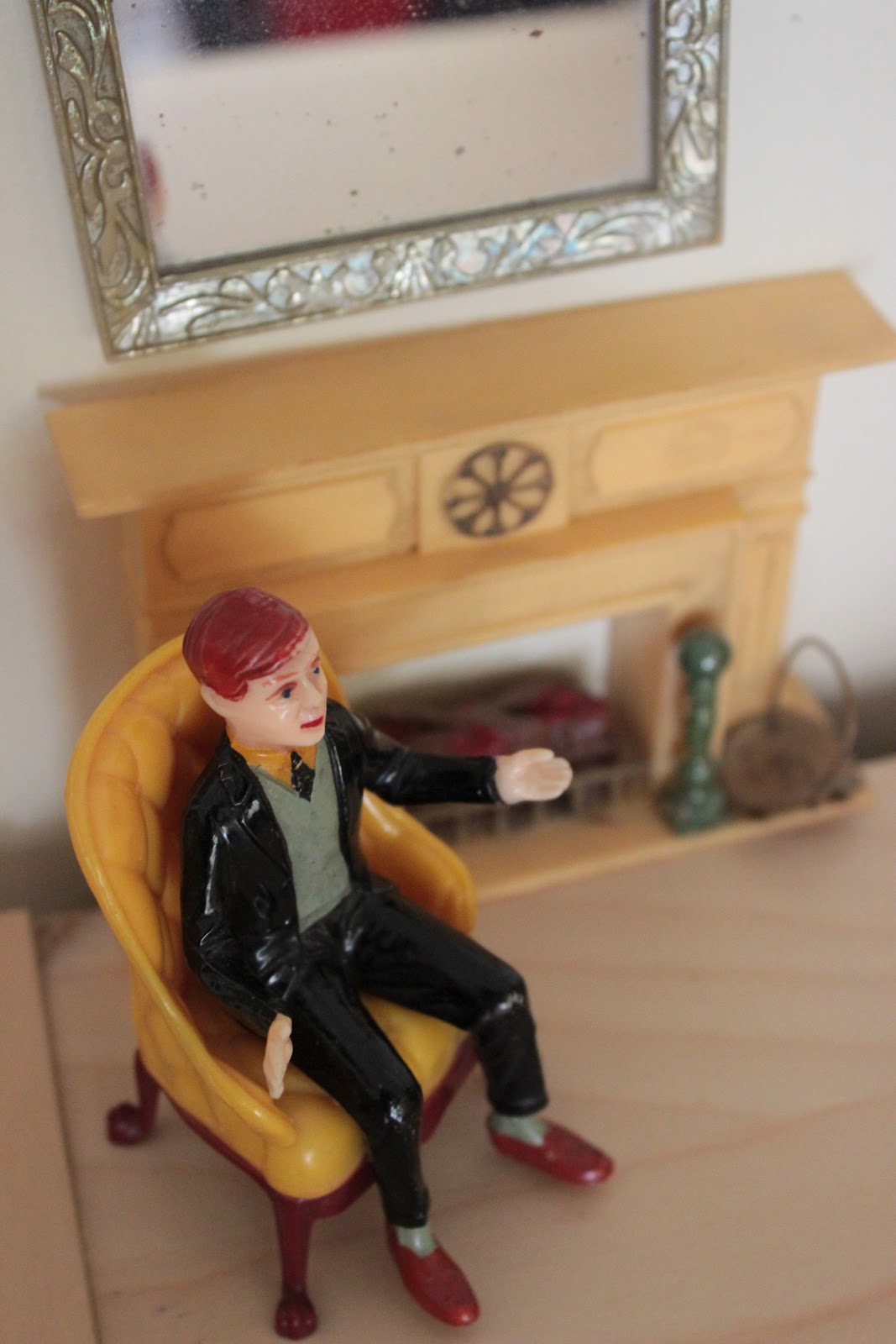 “And as far as the will is concerned, my pet, there is sod-all to leave anyone.  Except this house, and the plastic furniture.  Which, quite frankly, is far more comfortable than that draughty shit-hole country estate you were raised on.”

“Now, if you’ll excuse me, Deal or No Deal is about to start!” 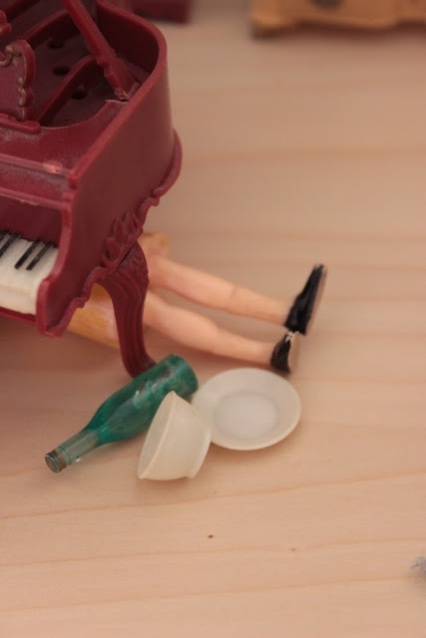