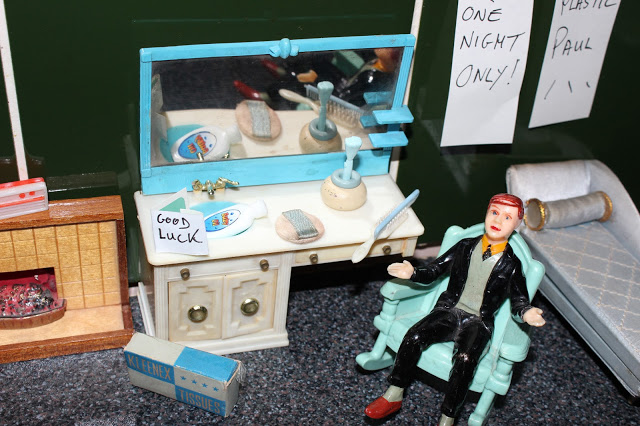 Please excuse me talking to you from my dressing-room.  Playing at some wretched venue in Greenwich.  Nothing but bookings at the moment.  The 02 beckons, what! 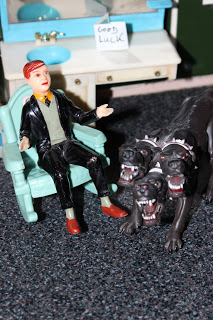 Excuse Fang, my new dog by the way, he’s just there in case some of those fans get a bit close!

Meanwhile, Marjorie did not know whether to be amused or embarassed at Lord Posh’s abysmal piano skills: 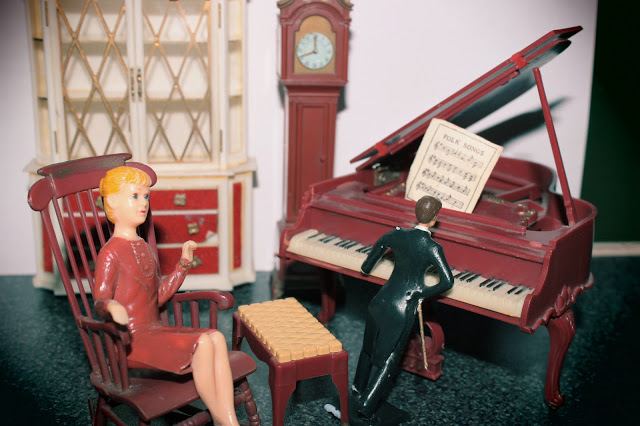 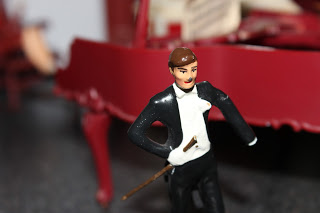 Often, he would bang the lid down:
“Oh dash it all!  Let’s have some tea!”

Occasionally Lavinia would join them when she got home after school, but she was impervious to his charms.  Unlike my wife.

Lord Posh, unusual for an English Toff, opened up a lot, and told them about his last wife.  A showgirl from Las Vegas, who got one of his stately homes in the divorce settlement:
“Never liked the damn place anyway!”

Mary, clocking up the importance of their new guest, bitchily let it slip one afternoon:
“Begging your pardon, Sir, but Miss Lavinia has been in a detention centre, and several gang fights, your honour!” 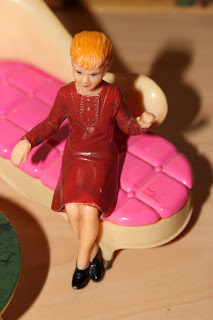 “Mary!  You Mare!  Get out of here at once!  One day I’ll throw you and those brats of yours out on the streets!”

Lord Posh, who had barely been listening, simply imagining Mary on all fours after she’d served dinner, merely said he admired a girl with pluck!  And did these fillies all get undressed together in the dorm?  What about the baths?

Lavinia did not answer him, and Marjorie breathed a sigh of relief that Mary did not reveal her grandchild down in the kitchen.

Then things progressed to a couple of intimate dinners, in only the best restaurants.  Lord Posh was a perfect gentleman, but all Marjorie could see was her way back to a country estate, this time with a Lord of the manor, not merely Landed Gentry as before. 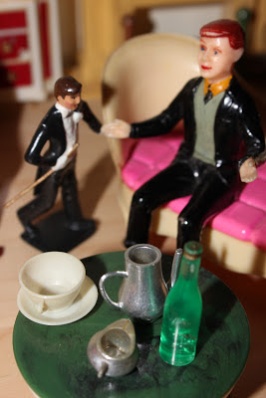 Piano lessons were not referred to anymore, but one day Lord Posh turned up at the usual time.  Only he had come to see Me on an imporant matter.  It had to be quick, as I had a gig in West Dulwich.

Then when Marjorie entered the room, unwittingly blowing her hopes apart, I told her what Lord Posh had come to say:
“My dear.  Lord Posh has asked permission to marry Lavinia when she is 16 (and after her GCSE’s).  I don’t think she’ll be too keen though.”

Marjorie‘s expression became stony-faced.  Had she hoped LP was asking me to release her from our sham of a marriage?  Did she really think anyone would do that?  Ask a husband like that?
I think she did.

“Damned fine filly”, Lord Posh exclaimed to my wife, “Ripe for childrearing, eh?  Tried to bring it up at dinner, m’dear.  But felt the old man should know first, eh?”

Will Marjorie ever recover from this bitter blow?
Will Lavinia actually do her GCSE’s?
And will Paul get to West Dulwich?