Needless to say, Lavinia turned up her nose at Lord Posh’s proposal.  She had no desire to go childrearing in some draughty estate in the middle of nowhere. 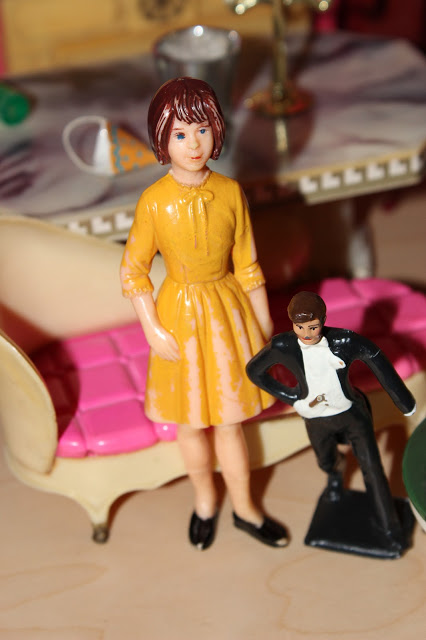 The old boy took it right on the chin, being a decent sort and that.  But despite his gusto, I could see his loneliness, so I invited him to drop round anytime.  Quite liked him in a way.  His principles stopping him dead at taking another man’s wife. 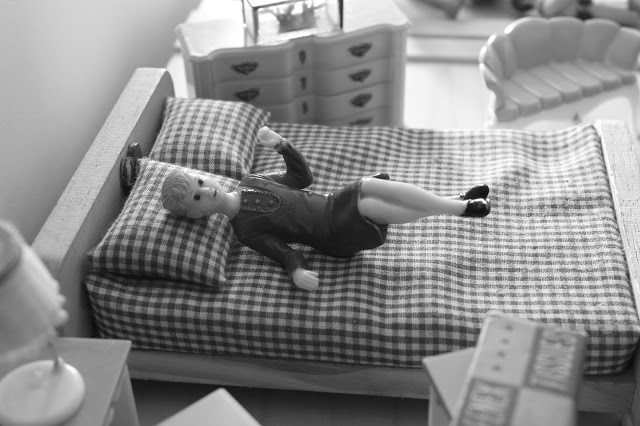 Something Marjorie found hard to take.  Hence her staying in bed for three days.

But I had bigger fish to fry:

I had the very unpleasant task of terminating my illicit relationship with Gay Ken next door: 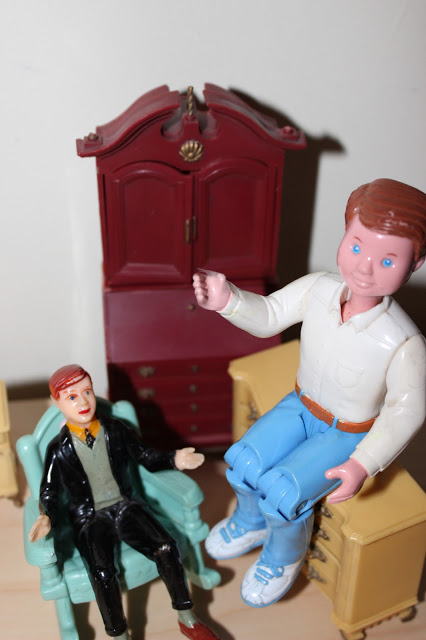 There were tears and pleadings but I kept to my guns that I wanted to make my marriage work.  The truth was he was becoming too intense. And my agent advised me to give Ken the old “heave-ho” 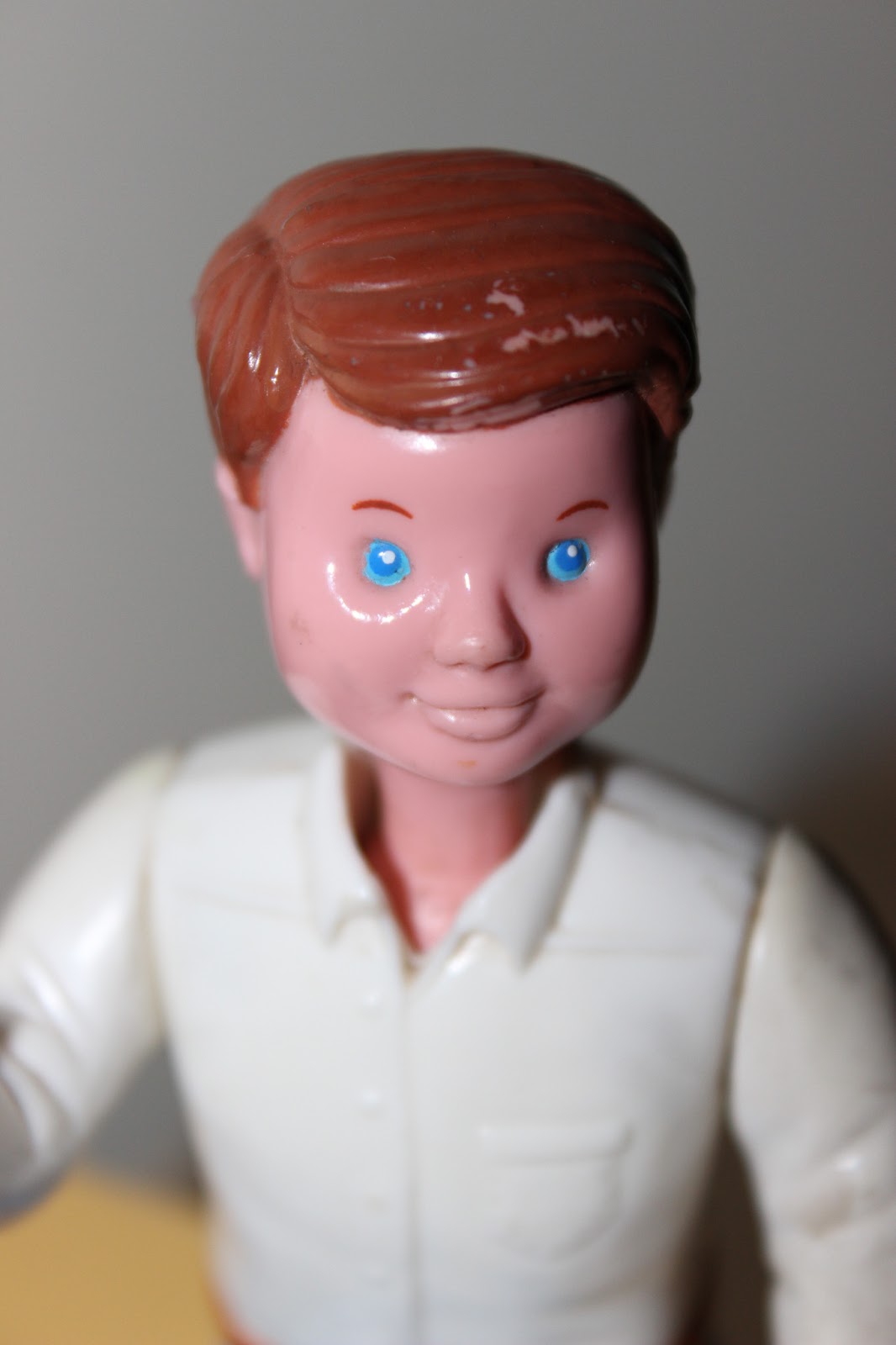 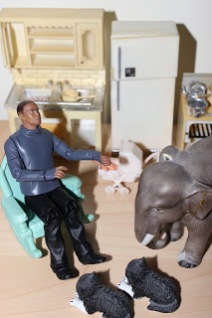 Meanwhile, below stairs, Alastair was having a busy time at the surgery, when Lord Posh entered the room.  (Him being accustomed to wander round other people’s homes at will). 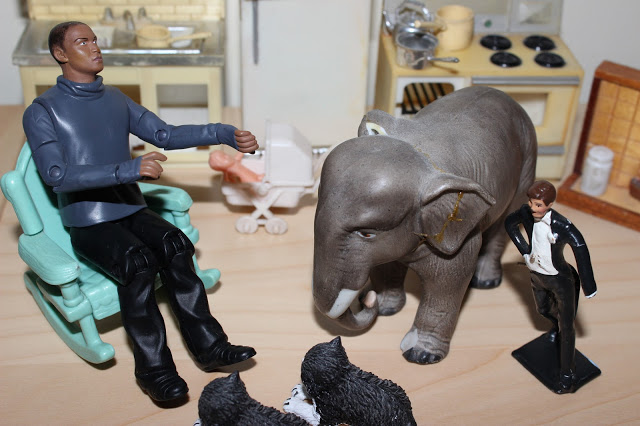 “Bally hell!” Lord Posh exclaimed, “You look a damn fine vet!  I need someone over at my estate, bloody sheep dropping like flies!  Fancy a couple of days a week in Berkshire?  Rolls pick you up and all that sort of thing!” 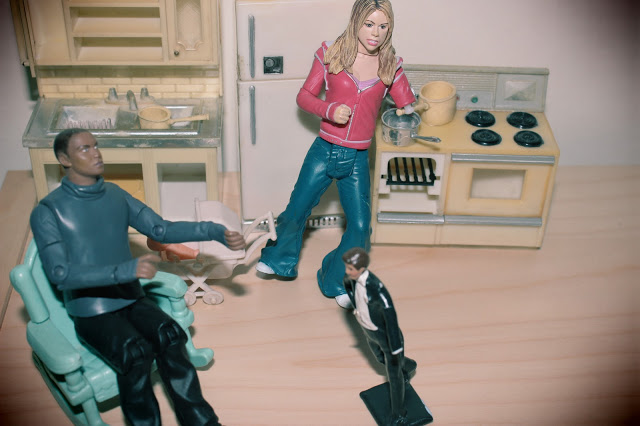 “And by the way, wondered if you wanted to take on this young filly I brought with me as a wedding present.  Damned girl turned me down, what!”
He laughed, despite himself. 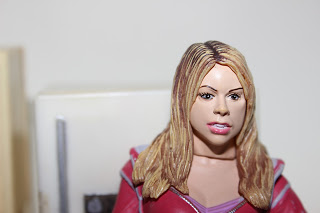 Alastair looked at the lovely young girl, and was struck dumb.  Never had a thunderbolt hit him so hard.  It made his infactuation with Marjorie, his opportunism with Lavinia, and his sordid hasty union with Mary pale into significance.  This was real love.  Love at first sight, he had only ever heard about this phenonemon. 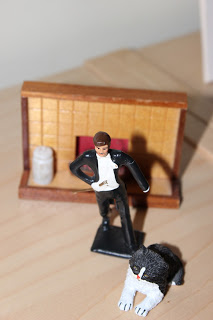 “Damn girl lost her arm in a tragic milking accident!  Made her blasted barren too!”

“Will send the car round tomorrow!  Bright and early!”

With that, he flounced out to Soho, nursing his broken heart. 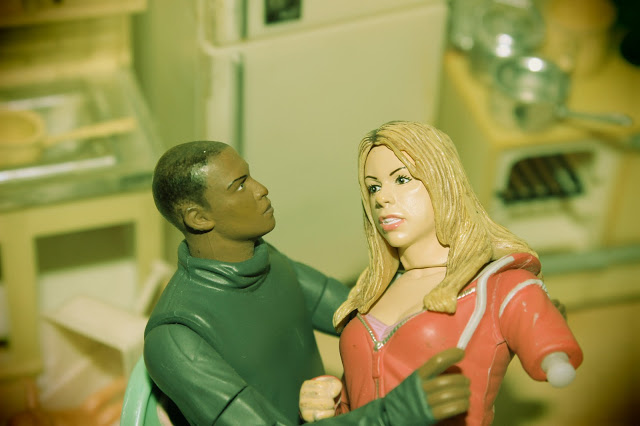 Intense and hungry, and emotions flying everywhere, he grabbed this pretty maid, desperate to touch her, kiss her, love her.
But she pulled away from his grasp: 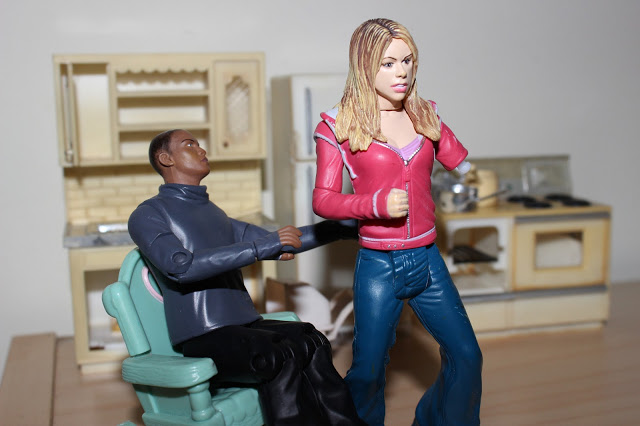 “Now, Master Alastair, sir, you are too fast!”, the young girl chided him.  “I am not that sort of girl.  Why do you think Lord Posh gave me the old chuck?  The man that takes me to bed is the man who puts a ring on my finger!” 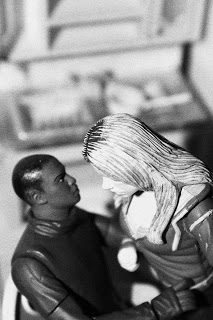 “You do know, Sir, that I am unable to give you a child.  The milking incident robbed me of this natural function”

“Thank God for that!” Alastair exclaimed.  He had had enough of Mary’s kids to last him a lifetime, and puppies and kittens were so much cuter.
He couldn’t believe his luck.

Meanwhile, Mary feels faint and unwell in the bathroom: 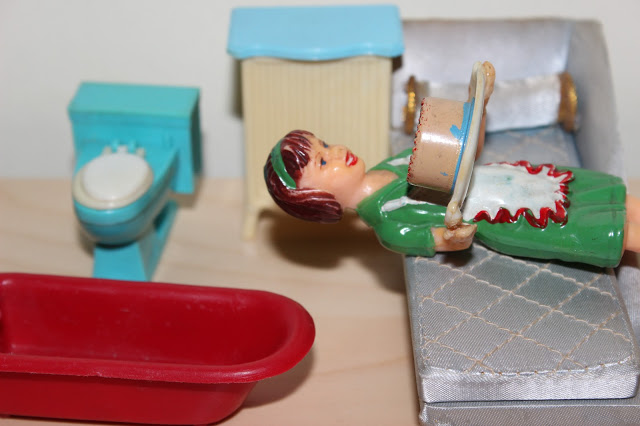 Could this be nature being such a cruel mistress?  Will the two things that mean so much to her be snatched away so brutally?

Or will Mary keep her (seventh) child?