Sadly, Mary’s worst fears were
confirmed, and she was confined to bed 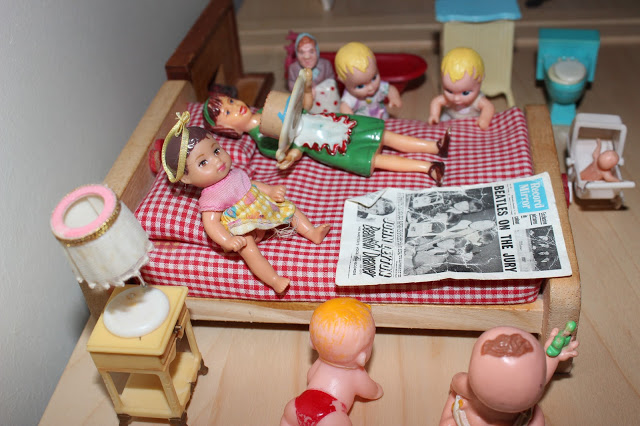 And so, not only did Alistair have to diagnose Mary and break the sad news to her,

he also had to explain about his hasty engagement with the fresh, young, one-armed milkmaiden downstairs in Mary’s kitchen!

One that he didn’t even have to marry!  That part Mary found hardest to understand.  But she lay there, listless and dry-eyed.

Mrs Slagg (Mary’s true mother), took a much dimmer view of the situation:
“You’ve got six kids!  What did you want another one for?  It’s time you stopped trying to force men’s hands!  Your true love will come along soon enough!”
“Bollocks, you old bag!”, thought Mary, but said nothing.

So that was two bloody women bedridden in this house.  But Marjorie’s self-inflicted confinment had to end.  Half term was drawing to a close and there would be paying students at the door for piano lessons.

The trouble with Marjorie is that she still hankers for the bright lights: 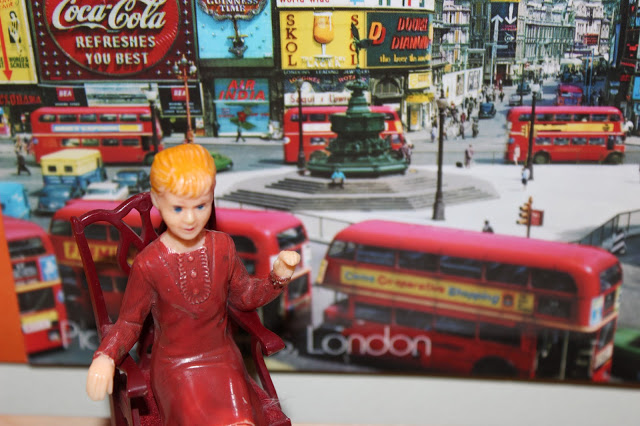 And her former smart friends: 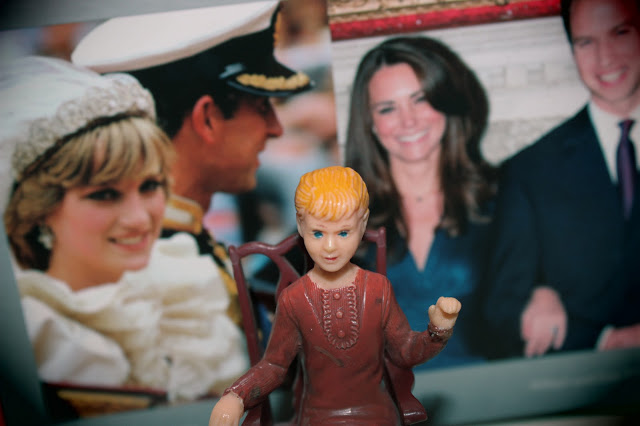 But if Marjorie really used her head, she could acknowledge that those days were behind her, and she could rule this town:

Twickenham could be Her‘s, if she wanted it.

Especially with the Chair of the PTA being run out of town.

Sadly, although I share the marital bed these days, our physical relationship is as frigid as ever.
Sometimes, at dawn, I long for Ken.

However, that night, there is an intruder:

Are the Amanda Ann Family in real danger this time?  What will their fate be?