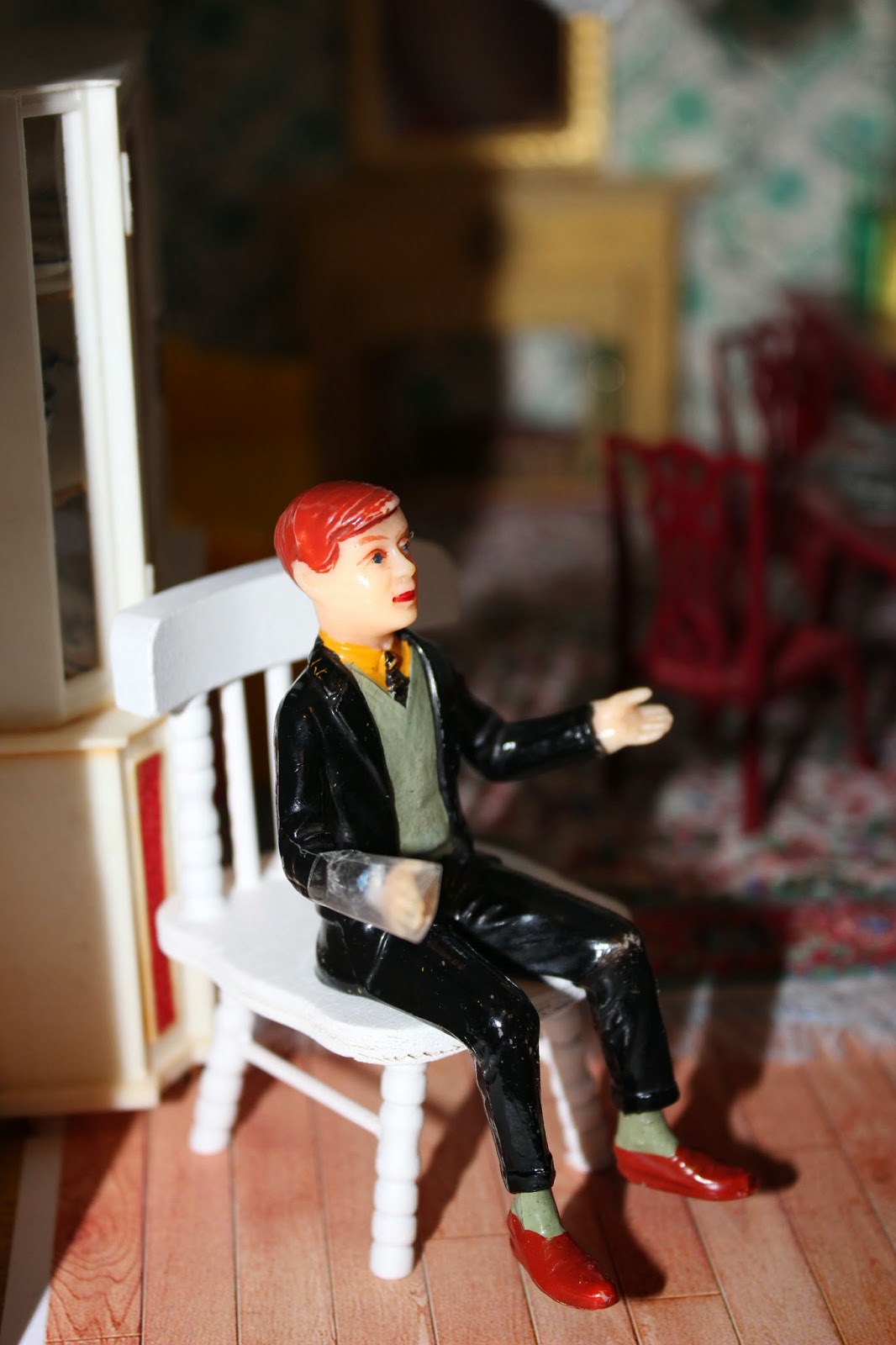 “And apparently, I collapsed in front of the servants:” 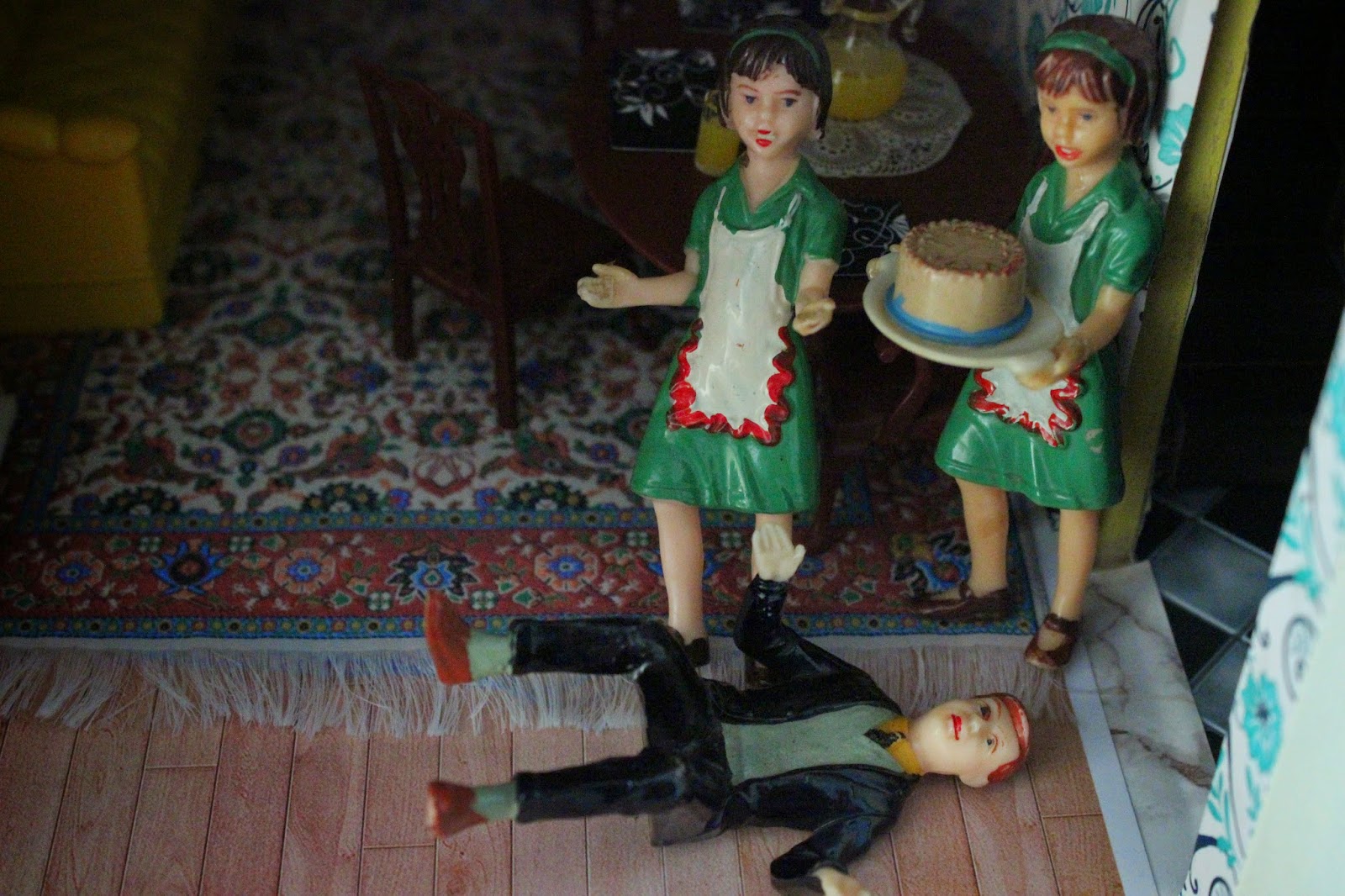 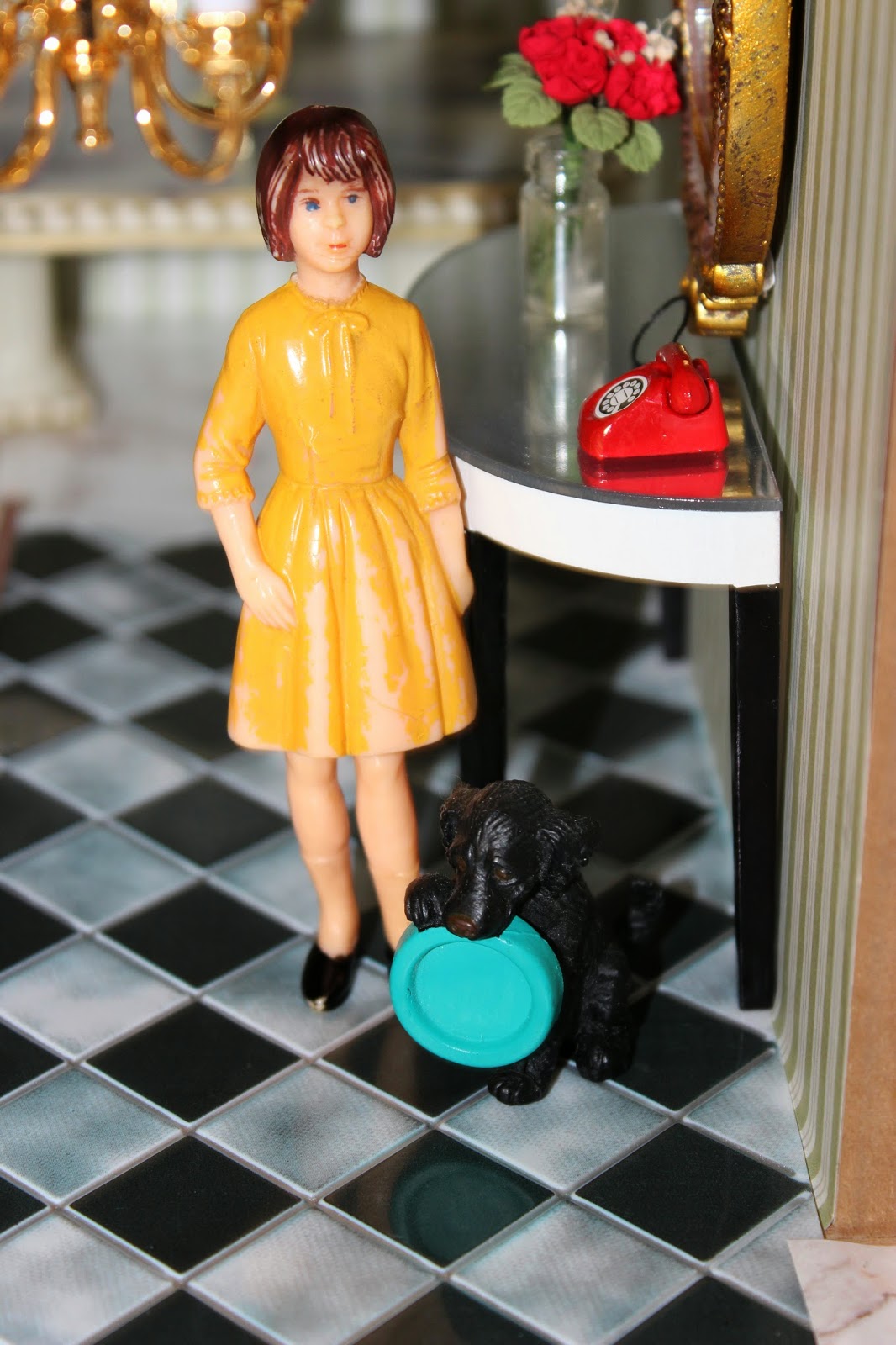 “My Lavinia rang for an ambulance – eventually.”

“And I was ordered complete bed rest…”

“Marjorie’s blue eyes became misty with concern:
‘Where is the Will, Paul?  You have made one, haven’t you?!'” 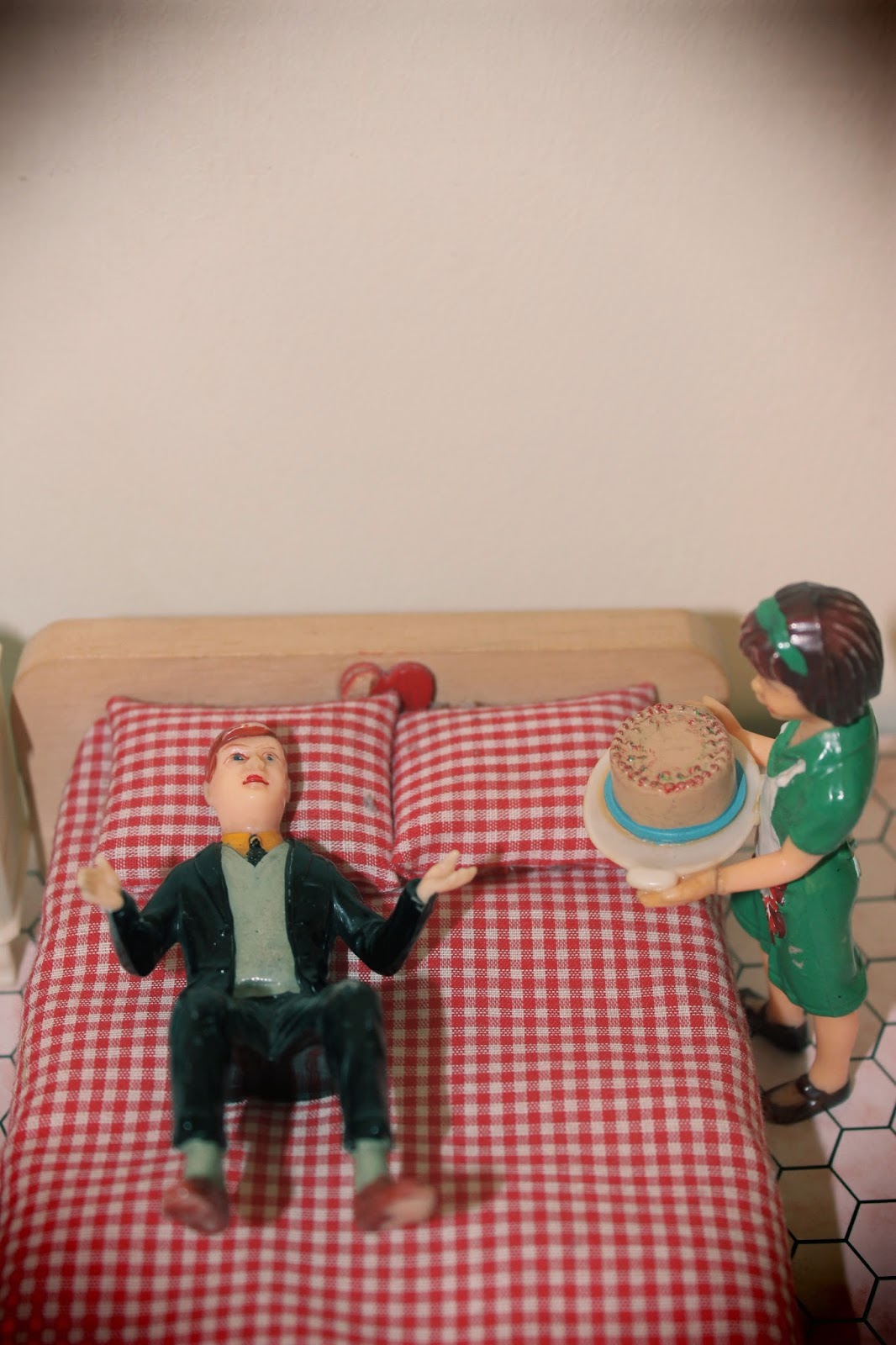 “And then Marjorie stayed away.  Only Mary visited me, and became very worried indeed when I turned delirious.”

Crossing herself, she went to fetch the lady of the house: 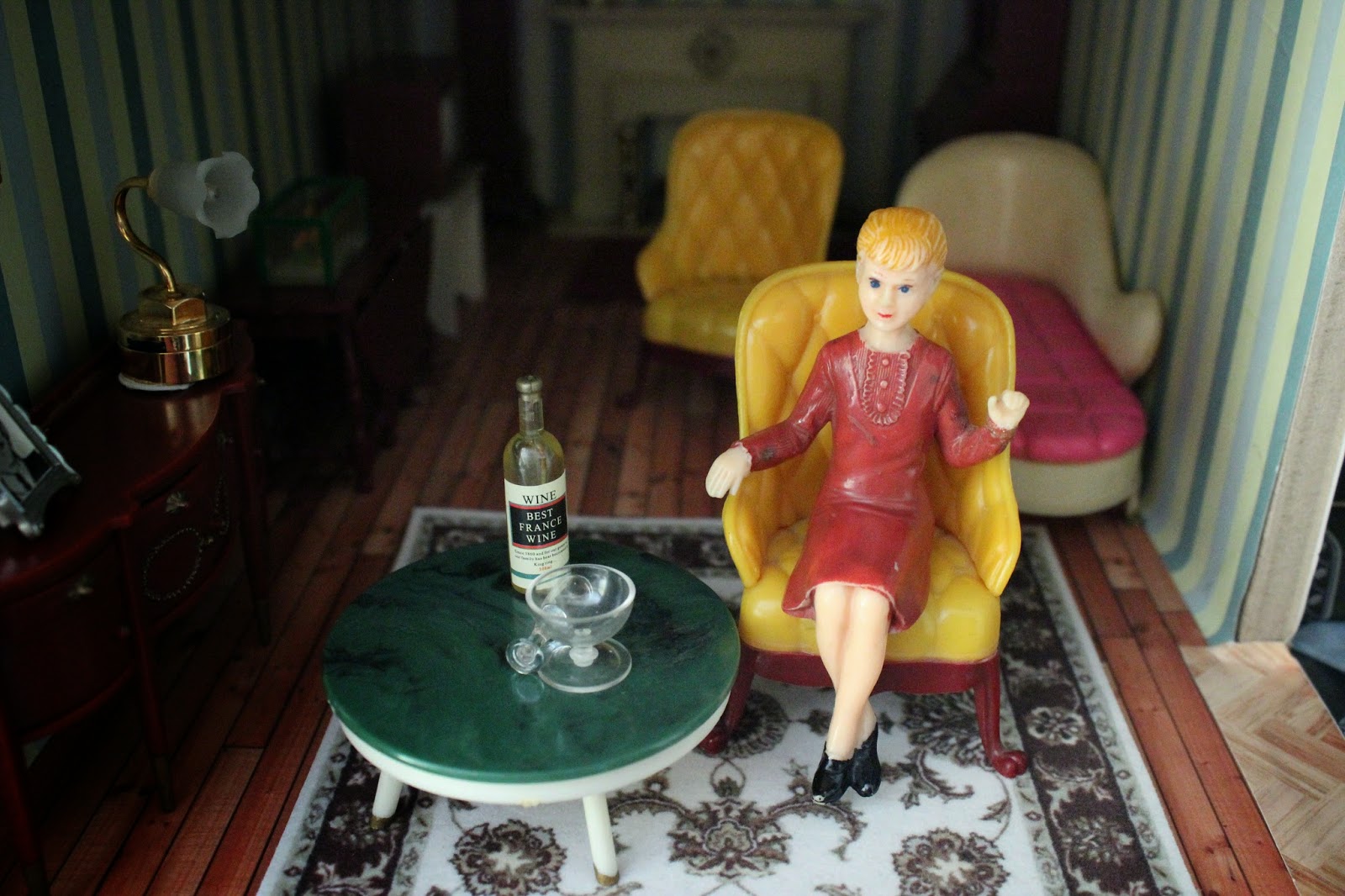 “But my wife was too stricken to attend my bedside:
‘Is the house mine?  How much do I get?’, she mumbled to herself.”

“My fever grew worse, and Mary never left my side.  She fed me crumbs of cake, willing me to stay alive.” 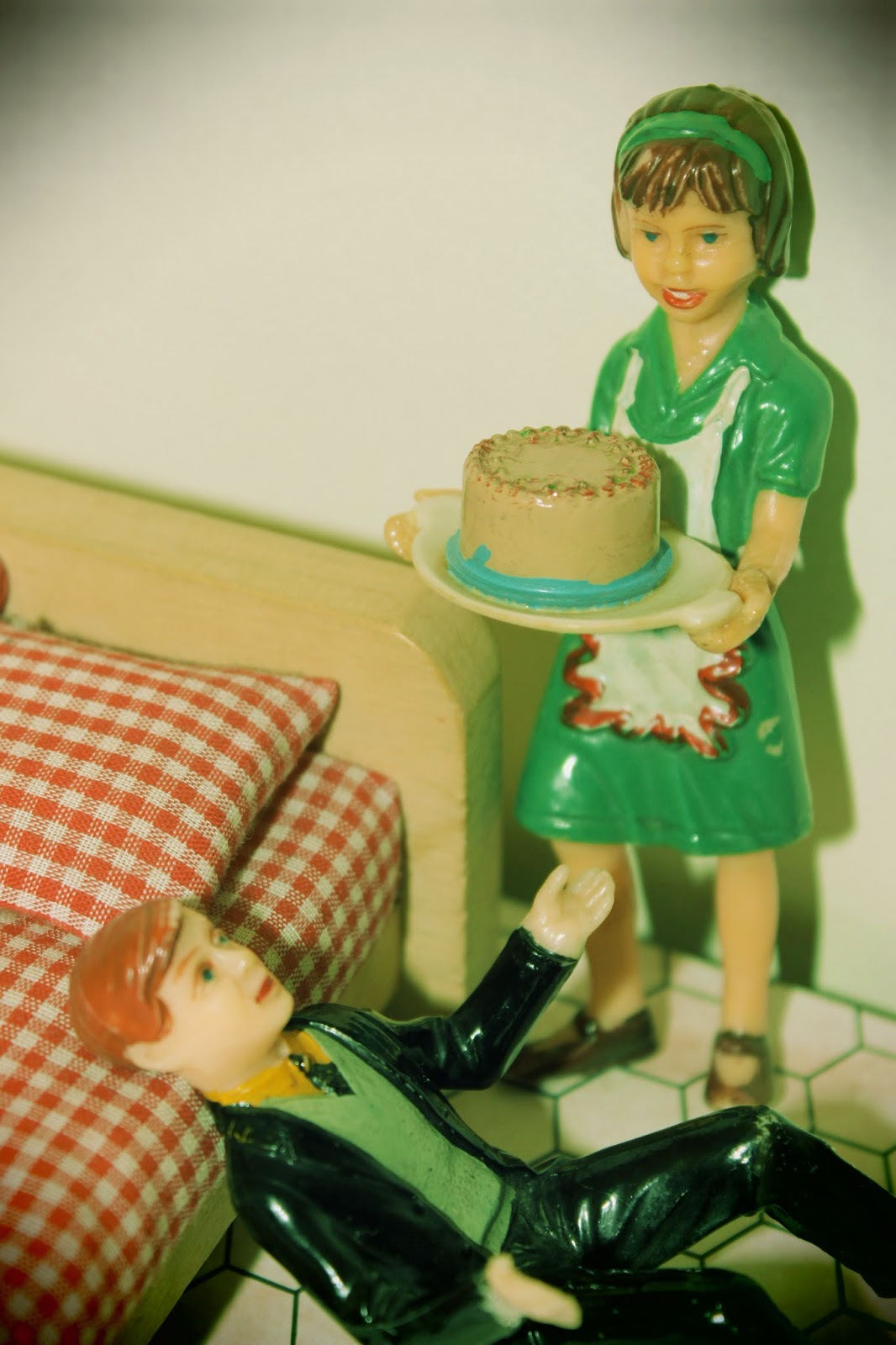 “Then I had the most brilliant idea!  Feeling much better, I asked Mary to marry me!
I would divorce and disinherit Marjorie, and leave all my money to Mary’s kids in Borstal!” 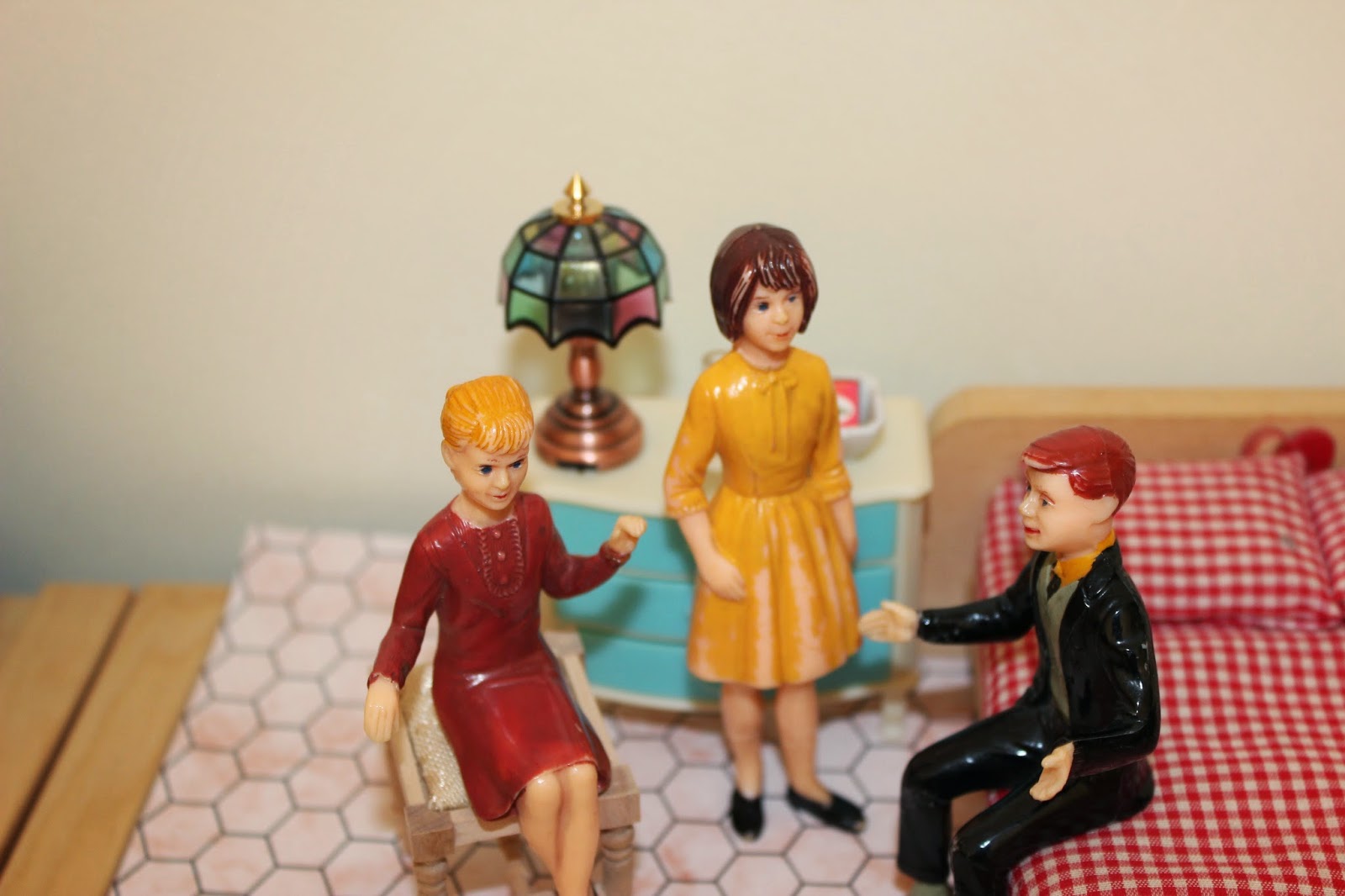 “This news did not go down terribly well with Marjorie and Lavinia…..”

“Then everything went strange again.  And this time, I really did come to.” 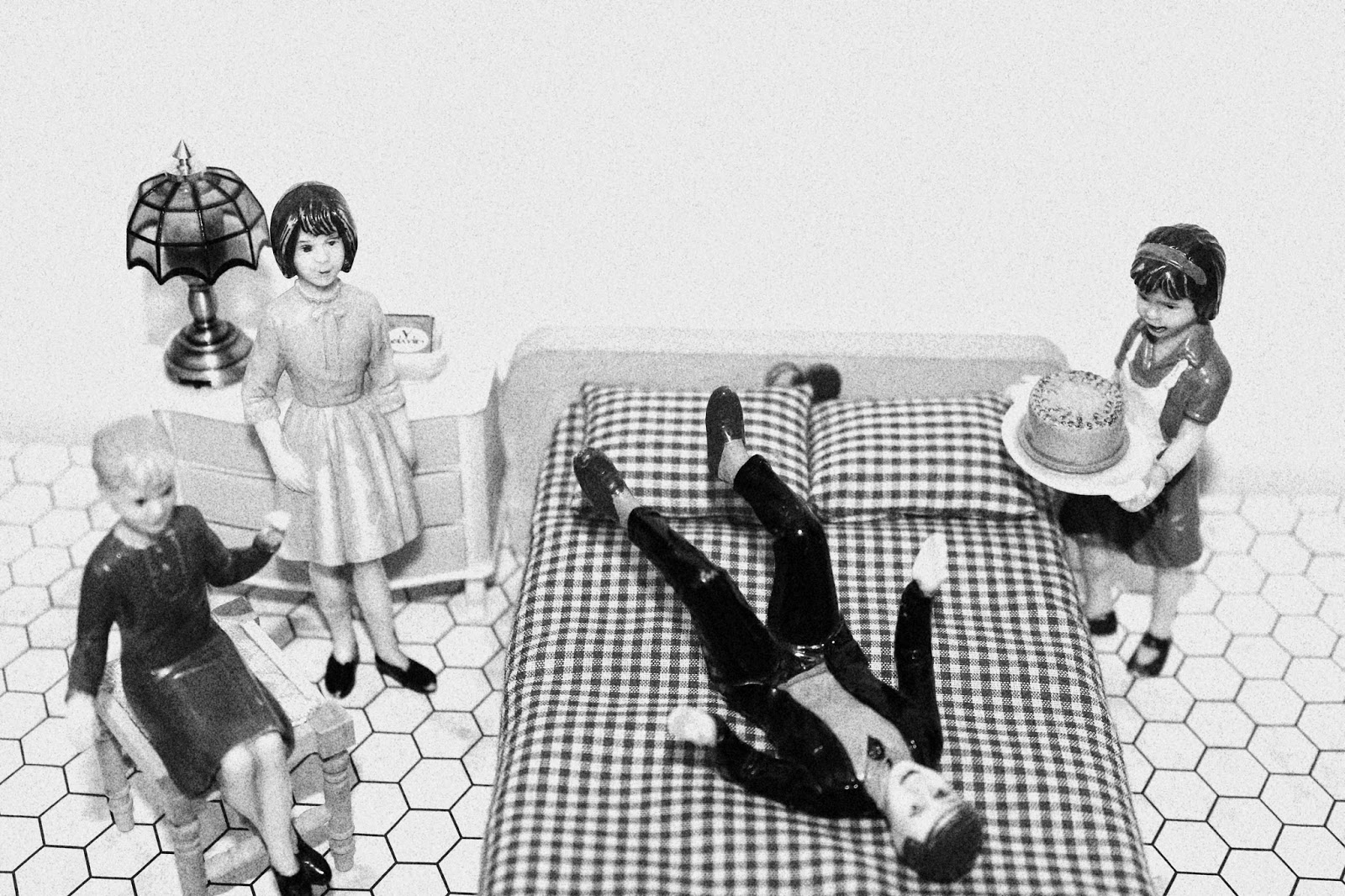 “You silly bugger, Paul!  Whatever were you mumbling about?!  And thanks for not making a will, by the way!” 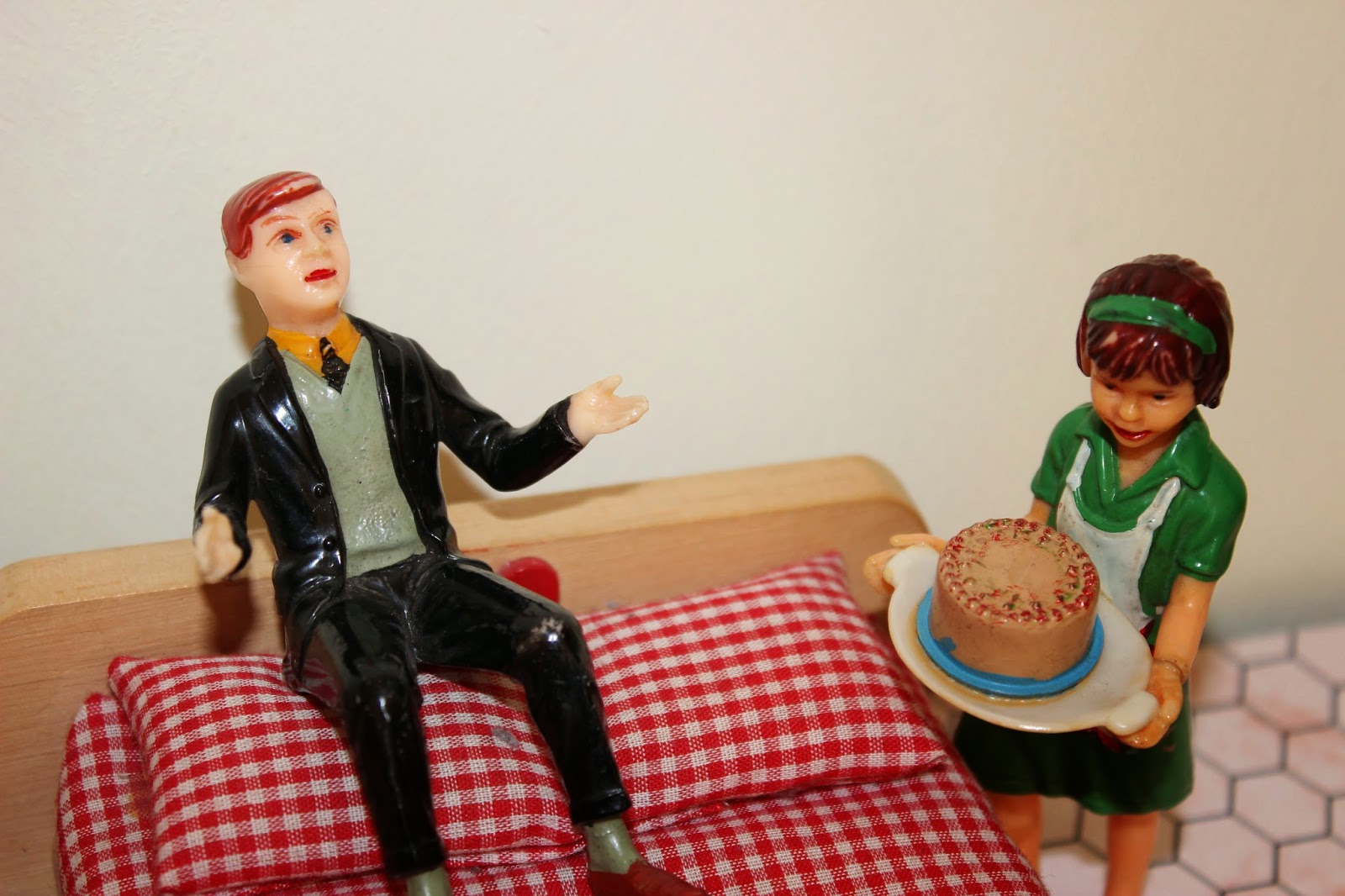 “Umm, Mary?”,
I croaked nervously, “We’re not engaged or anything, are we?”

“I can see I’m going to have to keep an eye on you, Paul.”, Marjorie said protectively. 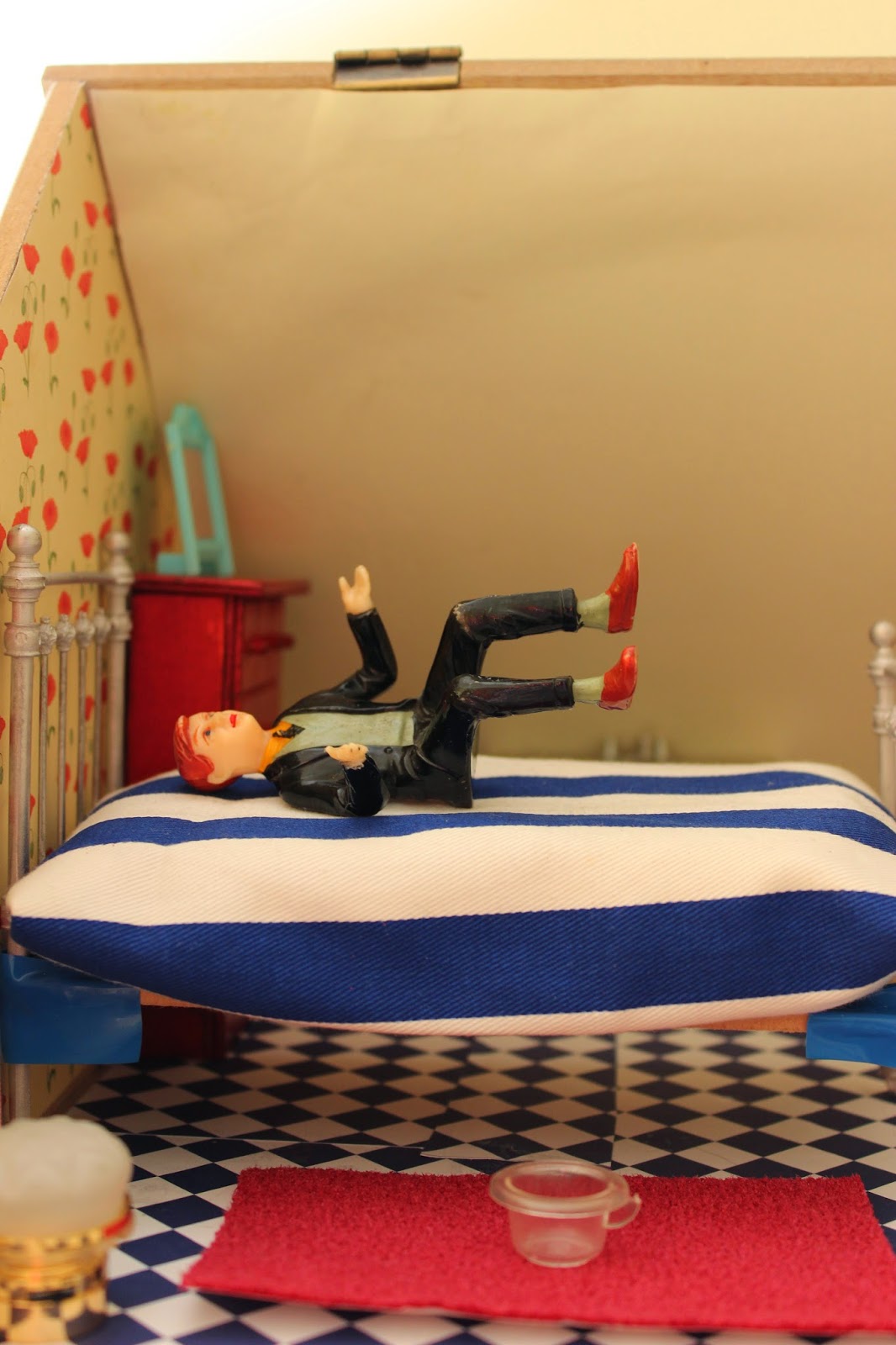 “Then the bitch locked me in the spare room!
Welcome back, Readers!”

Is Paul doomed to stay in the dreaded and most unwelcome spare room?  Or will his evil wife let him out?  (When she wants his pin number)